NeIC is hosted by NordForsk, which provides for and facilitates Nordic cooperation on research and research infrastructure across the Nordic region. NeIC was established in the key area of e-infrastructure in 2012, and its sustainability was consolidated through a Memorandum of Understanding between the five national research councils and NordForsk. NeIC has two major roles. The first role is to assume operational responsibility for the Nordic distributed Tier-1 facility that is part of the Worldwide LHC Computing Grid (WLCG) that provides computing and storage for CERN and is used by high energy physicists worldwide. The second is to jointly or collaboratively explore, evaluate, develop and deploy innovative infrastructure services in response to the strategic priorities in the area of e-infrastructure and the needs of the national e-infrastructure providers, their users and selected ESFRI projects of joint Nordic interest. NeIC e-infrastructure projects are collaborations on the building blocks for the future capabilities and NeIC is NordForsk’s main tool to implement the Nordic eScience Action Plan 2.0.

NeIC is at an intersection point between national, Nordic and international strategies. NeIC has worked to increase collaborations through a set of projects that include the national providers (CSC, DeIC, RHnet, SNIC, UNINETT Sigma2 and ETAIS), partners in ESFRI projects, and other institutions in the Nordics and Europe. NeIC projects are in place in the areas of Physics and Engineering Sciences, Environmental Sciences, Humanities, Culture and Society, Life Science and e-Sciences. The first set of NeIC projects has generated follow-on projects and new projects with new partners are being formalized. This shows both a regeneration capability and a new opportunities capability that are based on the NeIC collaboration infrastructure, which is strongly indicative of viable, capable organisation.

To learn more about NeIC have a look at our short introduction video:

NeIC is a global role model for cross-border
distributed and sustainable e-infrastructure collaborations. 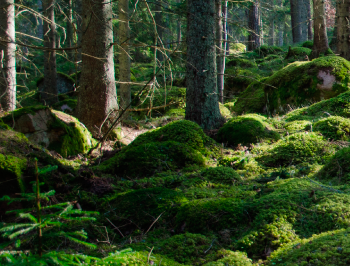 In 2002 the Joint Committee of the Nordic Natural Science Research Councils (NOS-N) supported a pilot project with the aim of establishing an inter-Nordic data grid test facility (NDGF). The purpose of the NDGF was to distribute computing infrastructure. After a two-year pilot period, the NDGF was given the mandate to propose a Nordic grid infrastructure and an organisation to manage and develop the grid for scientific computing in the Nordic countries. The NDGF was hosted by NORDUnet A/S.

The NDGF pilot has since matured into the successful deployment of the first and only distributed Tier-1 service within the WLCG collaboration, and has served as a role model for regional collaboration. 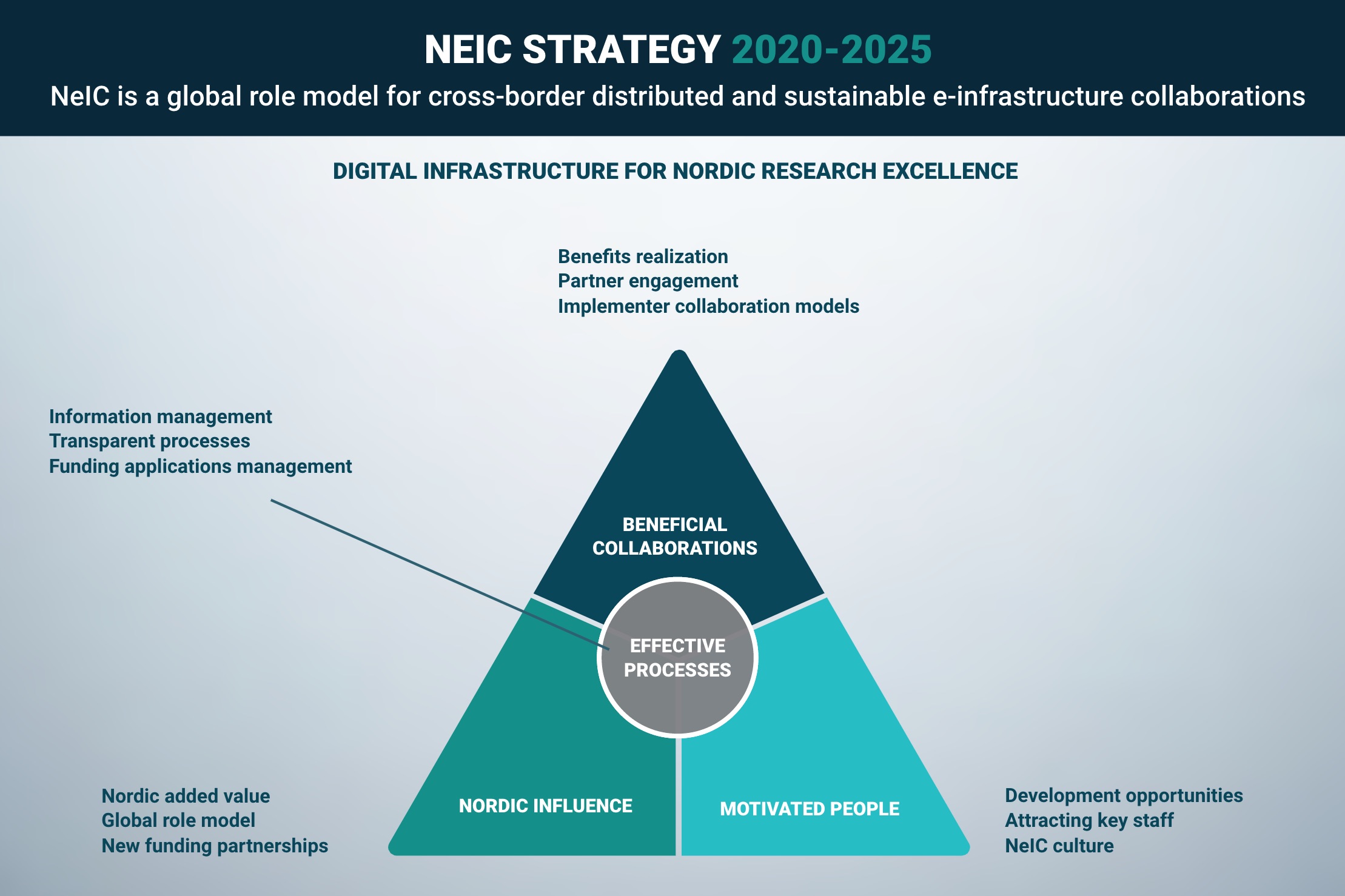 Beneficial collaborations are the principal way that NeIC brings together the needs, interests and resources to create e-infrastructure to support research excellence in the Nordic region.

Nordic Influence is the effect that NeIC has in improving and advancing e-infrastructure for researchers and for society.

Motivated People are essential in the collaborations and to bring the results into the research domains and society.

Effective processes bind NeIC into an organization that is able to realize the benefits and influences that come from the collaborations.

NeIC is a joint initiative between the Nordic countries, hosted by NordForsk since 1. January 2012. NordForsk appoints the NeIC Board based on nominations by the national e-infrastructure provider organisations. These strategic partner organisation are CSC (Finland), SNIC (Sweden), UNINETT Sigma2 (Norway), DeIC (Denmark), RH Net (Iceland) and ETAIS (Estonia). The NeIC Board consists of one representative from each of these.

The NordForsk Board has delegated to the NeIC Board the authority to make strategic decisions regarding computing and data-storage infrastructure and react on upcoming opportunities. This includes allocating budget, implementing the organisation structure as well as prioritising and coordinating Nordic collaboration projects. The NeIC Board develops and maintains a strategy for NeIC. The NeIC Board recommends the NeIC Director to be appointed by NordForsk.

In collaboration with national eInfrastructure providers and user-community representatives, NeIC engages IT experts to participate in projects and operational activities. Projects are developed in accordance with the directions set out in the Nordic eScience Action Plan 2.0 (2015). Organisational chart 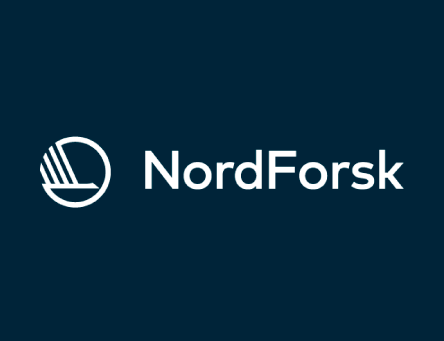 Open, reliable and continuously striving to
improve in our work, we are motivated by
adding value to research.

SEE MOST RECENT GO TO WIKI