NCSA deputy director Rob Pennington has joined the Nordic e-Infrastructure Collaboration team as a special advisor from Sept. 15. While at NeIC, Rob will lead efforts to develop the Nordic scientific case for large-scale high-performance computing. 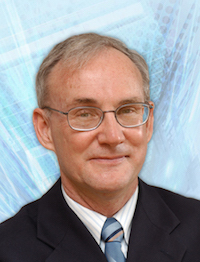 Rob has chaired evaluation committees for the NHPC project and the Nordic use of PRACE during 2013 and 2014, and he has previously been involved in evaluations of the NeIC’s predecessor, NDGF. Rob will retain his duties at NCSA during his assignment with NeIC.