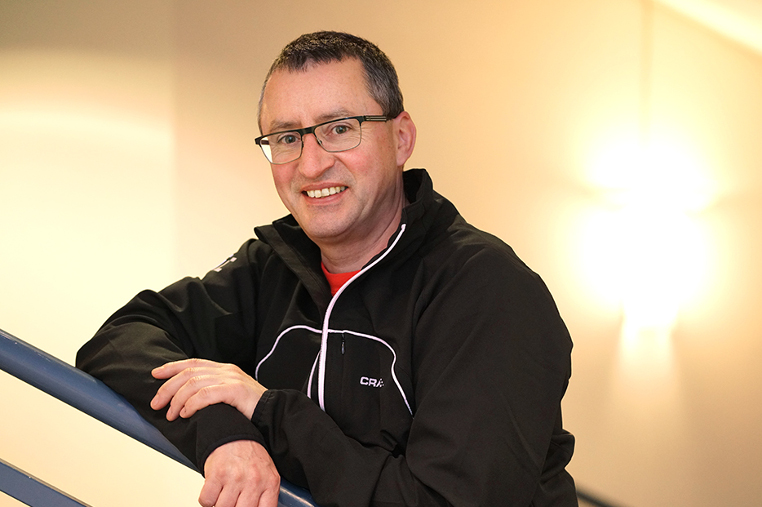 NeIC has engaged John White as project manager for the Dellingr project. In this project NeIC will work with the national e-infrastructure providers to define a functional framework for resource sharing that will recognize and build upon the unique strengths of each provider to advance research in each of the respective countries and within the Nordic region overall. John will share his time between managing the Dellingr and EISCAT_3D Support projects, increasing his NeIC commitment to 100% from 1. September 2017.

John White lives near Geneva, Switzerland. He was educated at the University of Victoria in Canada and holds a PhD in Physics focusing on LEP Standard Model measurements. He has worked since 1999 based at CERN and has experience in distributed computing since 2000 through the series of European Grid projects. Roles have ranged from: software developer in security and secure data management; manager of security middleware for European e-infrastructures; installation and commissioning of Grid and Cloud e-infrastructure for Physics production. Since 15. January 2015 he has held a 50% position as project manager with NeIC in the Supporting EISCAT_3D project.