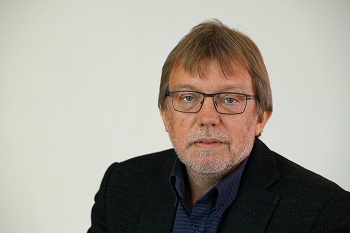 At its Board meeting on the 15th June, Pekka Lehtovuori (Director, Services for research, CSC), who has served as Chair of the NeIC Board for a two-year period, handed over his responsibilities as Chair to Dr. Steen Pedersen, Director of the Danish e-Infrastructure Collaboration (DeIC). Steen will serve as Chair of NeIC Board for two years, while Gunnar Bøe, Managing Director of UNINETT Sigma2 has been elected as chair-in-elect for the following two-year period.

NeIC would like to thank Lehtovuori for his service as NeIC Chair for the past two years.

Steen Pedersen has a M.Sc. and Ph.D in electronics and applied physics from DTU. Since 1999 Steen has been the CEO of the Danish Research Network, which in 2012 became a broader organisation also including the national cooperation on HPC and storage, Danish e-Infrastructure Cooperation, DeIC. Steen is currently chairman of the board of Nordic e-Infrastructure Collaboration, NeIC, and a member of NORDUnet and UNINETT boards.