NICEST at CMIP workshop in Bergen

Klaus Zimmermann of the Swedish Meteorological and Hydrological Institute, and a participant of NICEST, lectured on ESMValTool at a workshop on using the upcoming CMIP6 data at the Bjerknes centre in Bergen, Norway. 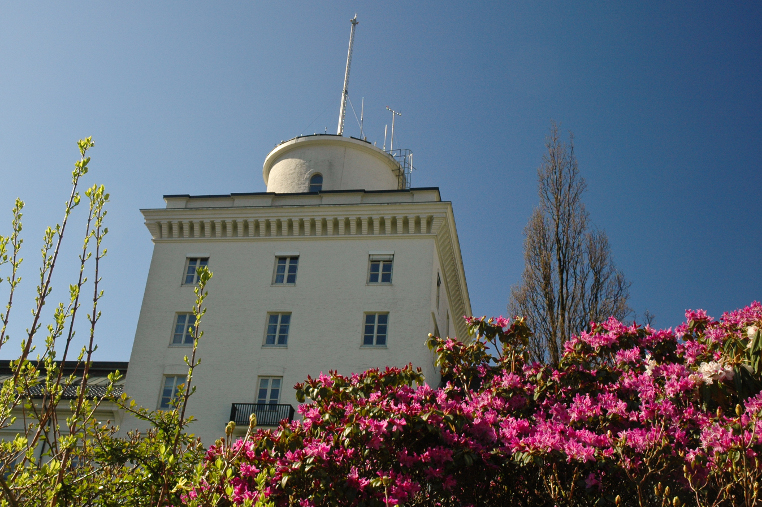 The Bjerknes centre held a workshop on the analysis of CMIP data in Bergen on the 23rd May 2018. The main focus was on the increasing use of analysis toolkits, like ESMValTool, for the purpose of standardizing the analysis of climate model results. The workshop had 36 participants, most of whom were post-doctoral researchers or more senior scientists. Approximately half of the participants had never before used CMIP data in their work and none had used ESMValTool. There was a short introduction to CMIP followed by a 4-hour series of lectures and hands-on exercises from Klaus to introduce everyone to ESMValTool and get each participant to run diagnostics for themselves on model and observational data.

The workshop participants also provided feedback regarding the lectures on ESMValTool and the tool itself.