Project Manager for the new Heilsa Tryggvedottir project is chosen

Access to sensitive human data, such as genomics and phenomics combined data, is critical to enable ground-breaking discoveries and to improve human health. The importance of this objective has been recognised in “Towards access to at least 1 million sequenced genomes in the EU by 2022” (1+MG), a declaration with 23 signatories. In the Nordics, this has been highlighted by NordForsk in the “A Vision for a Nordic secure digital infrastructure for health data: The Nordic Commons”.

In support of access to sensitive human data, the NeIC Tryggve project began in 2014 and was focused on developing secure e-infrastructure for sensitive data suitable for cross-border biomedical research. Heilsa is following this and will continue the work by increasing interoperability of the Nordic e-Infrastructure to support data management, including requirements for data quality, standards and technical infrastructure. The noun heilsa means ‘health’ in Old Norse and Icelandic, which makes it the perfect name for a project with a vision like Heilsa’s: to support healthcare in the Nordics.

Anna Hagwall from NBIS, the National Bioinformatics Infrastructure Sweden, has been chosen to lead the Heilsa project as the project manager. Anna joined NBIS in 2020 after working for biotech and medtech industries for many years. She brings valuable experience of agile leadership in both national and international software development projects. With a focus on human data projects, she is also engaged in the European infrastructure working groups of the 1+ Million Genomes initiative and the B1MG EU support project. 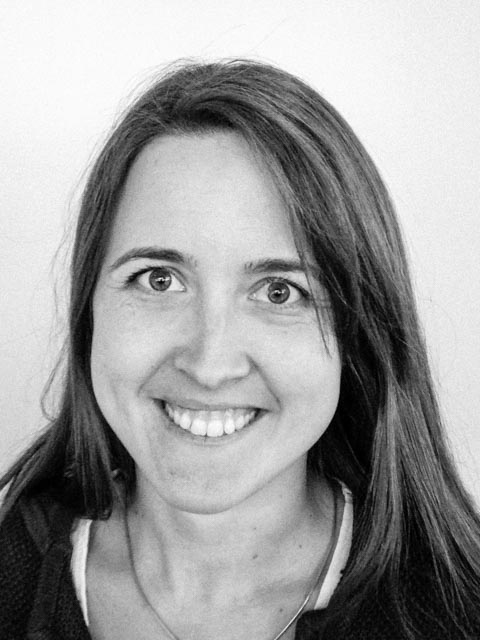 “For me, it is essential that the projects I engage in create value for humankind. In recent years, I also discovered the importance of that the project itself is run in a transparent, sustainable and inclusive manner so that the project members enjoy their participation. Taking on the project management role for Heilsa Tryggvedottir, my hopes and expectations are to build on the achievements from previous NeIC Tryggve projects and reach a production-ready cross-border infrastructure to soon be used for biomedical research, and that all project members feel proud of having contributed with expertise and creativity to this important milestone for human health in the Nordics.”

Anna will start in her new role as the Heilsa project manager on January 25th. We happily welcome Anna to join the NeIC community!