First projects begun piloting the LUMI supercomputer in October 2021. LUMI, located in Kajaani, Finland, is one of the fastest computers in the world. The first 19 projects from the Nordics and several other countries have recently received access to its computing resources. NeIC’s Puhuri project plays an important part in the LUMI infrastructure.

LUMI (Large Unified Modern Infrastructure; ‘lumi’ also stands for snow in Finnish) is a supercomputer located in CSC - IT Center for Science’s data center in Kajaani, Finland. After the second installation phase in Spring 2022, it will be one of the fastest computer systems in the world. The computing power of LUMI will be over 550 petaflops, which is equivalent to the combined performance of 1.5 million of the latest laptop computers. LUMI will be one of the world’s best known scientific instruments for the lifespan of 2021–2026. (Source: LUMI website)

The LUMI supercomputer is one of the three pre-exascale supercomputers being built around Europe by the European High-Performance Computing Joint Undertaking (EuroHPC JU). LUMI is hosted by a consortium consisting of 10 European countries: Belgium, Czech Republic, Denmark, Estonia, Finland, Iceland, Norway, Poland, Sweden and Switzerland. 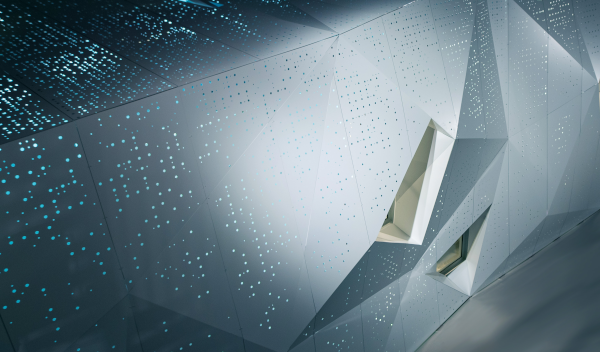 NeIC has a meaningful role in the LUMI infrastructure. The Puhuri project works to enable seamless access to common Nordic services, LUMI being the first focus. The project is building researchers an easier way to access and use the resources they need in their work. The LUMI consortium countries may integrate their national portal to Puhuri’s services or use the Puhuri Portal instance hosted by University of Tartu, one of the project partners. Puhuri’s mission is to create solutions for every step between the user and the resources, from user authentication to resource allocation and usage accounting.

“Despite the challenging timetable, we are happy to have reached this important milestone with the LUMI pilots. Next the Puhuri project will implement accounting data flows to follow LUMI projects’ resource consumption”, says the Puhuri Project Manager Jarno Laitinen from CSC.

The two-year Puhuri project started in June 2020 with the LUMI supercomputer as its primary use case. In addition to LUMI, the project is also looking for other service providers to integrate. Puhuri’s follow-up project was selected to receive funding through NeIC in the 2021 Open call and is expected to start in June 2022, after the first phase ends.