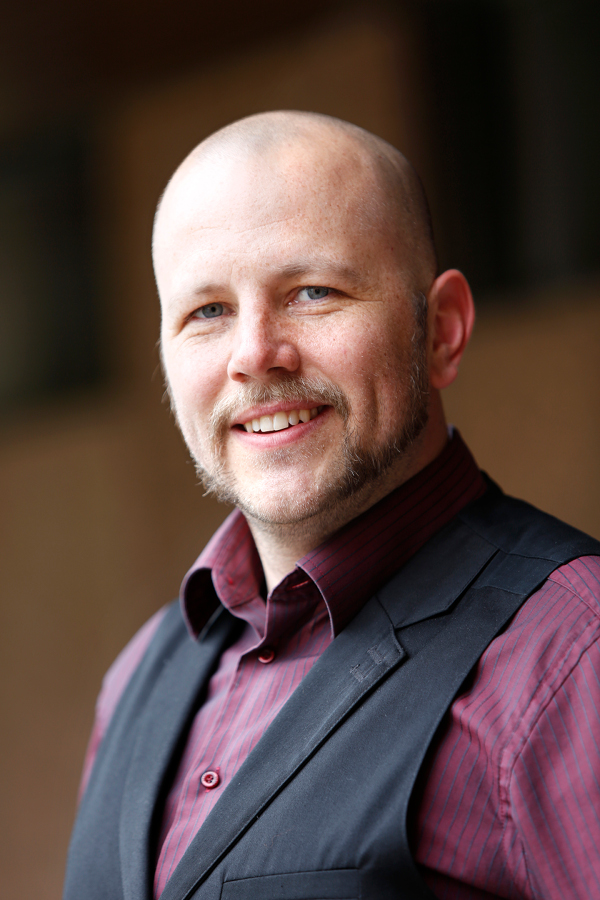 Previously a Ph d and Application expert in Bioinformatics at NSC, Joel came into position in the NeIC Executive team in 2013 as its first field-specific Strategic area coordinator, for Bio- and medical sciences. In this position, and later as Senior advisor to the NeIC Director, Joel was part of initiating and running the Tryggve series of flagship projects, and among other things also headed up NeIC’s strategy implementation efforts in Stakeholder engagement, pioneered use of Tieto PPS in NeIC, carried out project analysis, chaired the Program committee for two of NeIC’s international conferences, and initiated NeIC’s efforts in Training coordination.

Joel left NeIC in 2018 to become CIO / Data director at CMIV and AIDA.